Over a hundred questions were sent in, and the proposed 2 hours for the media session were not enough to cover the broad range of questions.

This is the first ever official media chat organized by the NITP and the Management is glad about the response and plans to conduct more in the future. 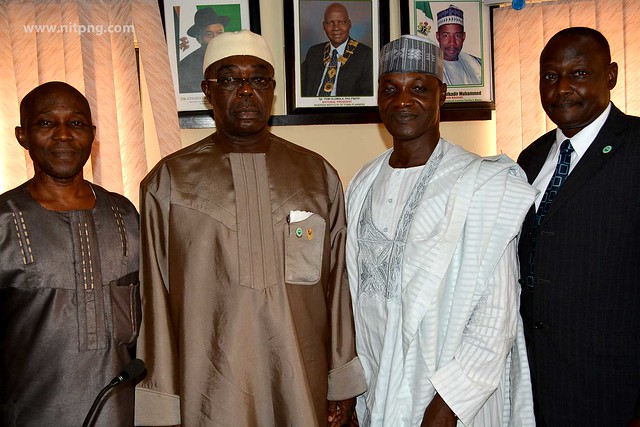